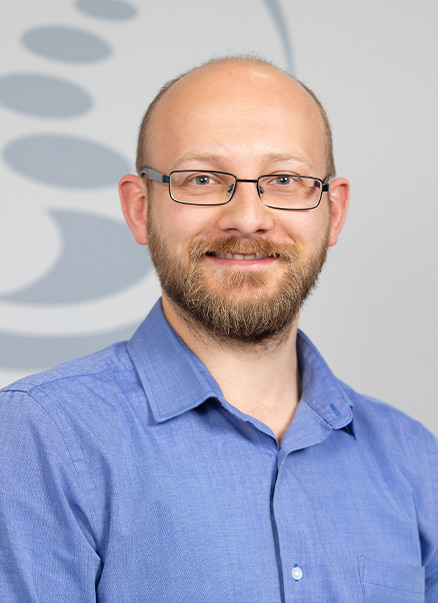 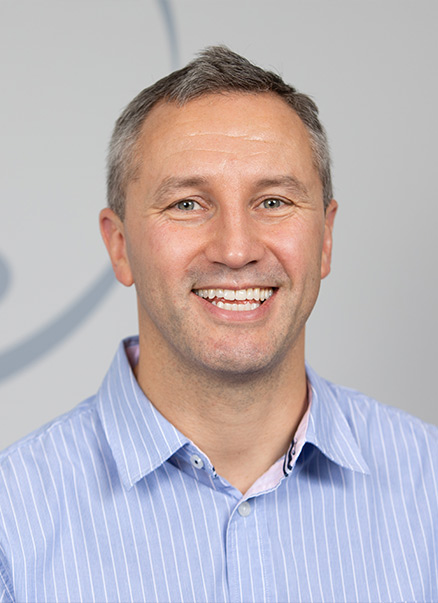 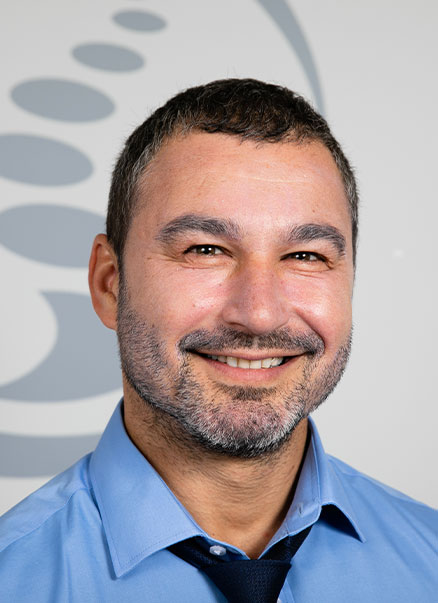 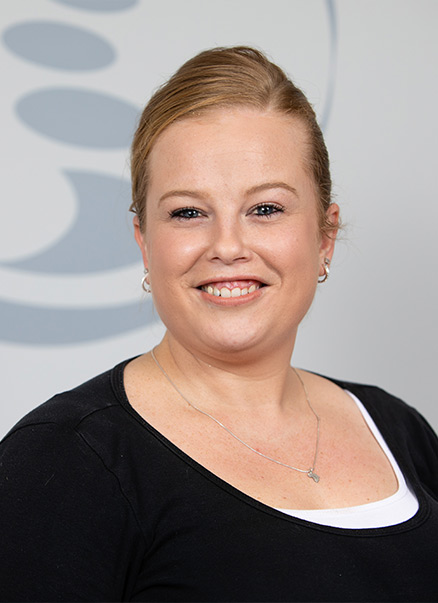 I have been interested in Health and Wellness for as long as I can remember.

I think as a child this all came out of my love of sport, there are very few sports I haven't played to some level at some point in my life: football, cricket, rugby (league and union), squash, tennis, badminton, swimming, gaelic football, racquetball, climbing, athletics... As a keen amateur athlete, I began at quite a young age to take increasing interest in the bones, muscles and joints I was using to work out how they did their jobs. I began my working life in Leisure and Tourism as a lifeguard and eventually a swimming teacher. From here the natural progression was into mainstream healthcare and Physiotherapy, but through a ‘lucky’ coincidence concerning my mother’s back injury and a subsequent trip to a local Chiropractor I discovered Chiropractic…

The concept of Chiropractic appealed to me immediately - the idea of holistic, natural healing focussed on function and maximising potential seemed to be the perfect balance! The more I learnt about the practice of Chiropractic the more I liked it.

Whilst at University I was able to continue my sporting interests; representing the University in both football and badminton. Through doing so I was able to focus my areas of specialist interest into the field of sports, culminating in my attending the British Masters Games with Chiropractic colleagues and learning more about rehabilitation and return to sport as a result.

After graduation, I was lucky enough to secure a job at the very Chiropractic clinic my mother had attended for her treatment all those years earlier back in my hometown of Harrogate. I started my life here at the Family Chiropractic and Physiotherapy Centre as an associate and within two years was given the opportunity to cement my future at FCPC by becoming a partner.

During my years here at the centre I have furthered my learning as part of my Continued Professional Development (CPD). I constantly want to expand the range of techniques that I use and have completed a series of courses in Neuro Impulse Protocol (NIP) Chiropractic technique. In pursuing my interest in sports I have also completed a certification in golf assessments from the Titleist Performance Institute (TPI).

Having competed in sport to a reasonably high level I managed to pick up a few injuries along the way. I was lucky to have some treatment which fascinated me and helped in my decision to pursue a career in physiotherapy. I have over 20 years experience since graduating from the University of the West of England in Bristol back in 1999.

The first few years of my career were spent in the NHS but most of my experience comes from working in sports and the private sector. During this time I have specialised in musculoskeletal and sports injuries, which has led to the opportunity of working with and treating some high profile individuals.

Working with elite sports men and women has lead me to understand the inconvenience of an injury. These episodes need no nonsense quick and effective treatments to help you get back training or competing again.

My wife first introduced me to the Family Chiropractic & Physiotherapy Centre as she has had treatment from the Chiropractors here since she was a teenager. I started working at the Centre in 2010 and was offered the opportunity to become a partner in the business in 2012. As a Centre we now provide different therapies of choice and continue to grow as a multidisciplinary team.

As well as maintaining and improving my skills as part of Continued Professional Development (CPD) I have focused on specific post graduate training including Musculoskeletal Medical Acupuncture (Dry Needling). In line with my sporting interests I have completed a certification in Golf assessments with the Titleist Performance Institute (TPI).

I was born in Winnipeg Manitoba, Canada. I grew up in a small town in Northern Ontario close to the great lakes called Manitouwadge. I graduated from the University of Western Ontario with a Bachelor of Science Degree in Biology back in 1998.

Chiropractic had always been a subject that has fascinated me since my high school years, so following my degree I made the decision to continue my studies in the UK at the Anglo-European College of Chiropractic (AECC) in Bournemouth. During this time I discovered the diverse methods and systems of healing that can be incorporated into Chiropractic treatment and graduated in 2002.

I was given the opportunity to work at the Family Chiropractic & Physiotherapy Centre as a new graduate. While practicing I have expanded my techniques of healing with an entirely holistic approach. No two bodies are the same, despite many patients suffering similar complaints, so I aim to ensure each patient I see is treated as unique and their treatment is tailored to the individual. I incorporate a wide and diverse range of approaches to Chiropractic care and have continued my studies with Sacro-Occipitial techniques (SOT), neuro impulse techniques, muscular active release techniques and applied kinesiology as well as the more traditional manipulation techniques.

I aim to give a clear description of the causes of their ailments as well as information about how I will treat them, and how they can avoid the symptoms re-occurring. Away from the practice I enjoy Ashtanga Yoga, weight training, team sports and running. I travel regularly to my families native Greece, and enjoy visiting friends and family around the world – especially if they live somewhere sunny!

Having been born and raised in South Africa, I naturally loved sports both playing and watching. When I moved to the UK with my family at the age of 12, I continued to enjoy sports and became interested in the theoretical side of physical education.

After my initial BTEC First Diploma in Sports Exercise, I completed a BTEC National Diploma in Sports coaching and development. It was on this course where I first learnt about sports massage and decided that this was what I wanted to do for a career.

I have worked as a Sports Therapist since 2014 and have experience from working in several Sports Injury and Therapy Clinics around the country including Bedfordshire, Luton, Ripon and Harrogate at the Family Chiropractic & Physiotherapy Centre. I use a variety of treatments including Sports Massage, Injury Rehabilitation, Electrotherapy, Medical Acupuncture and Taping. I often advise on exercise programmes, postural/muscular imbalance and also give advice for modalities such as TENS (Transcutaneous Electrical Nerve Stimulation), NMES (Neuromuscular Electrical Stimulation), Cryotherapy (ice therapy) and thermotherapy (heat therapy). I also offer pre/post competition and rehabilitation Kinesiology Taping.

I enjoy working with a wide range of clients, including Iron Man competitors, Triathletes, Invictus Games athletes, competitive sports people and many other patients who seek treatment for work-related physical complications.

I went in with pretty bad tendonitis and a possible stress fracture with only 5 weeks to go until I was meant to be running the Amsterdam Marathon!! I was really worried I wouldn't be able to run but after a course of Ultrasound therapy Jamie had me back in my trainers and I managed to run and get a pretty good time THANK YOU!!

Chloe
Thanks Ben for making my pregnancy aches and pains bearable, couldn't have done it without you!

Nat
Been going on and off for 10 years. Have to say Niko is amazing and has helped me out no end with disc and pregnancy problems. Highly recommend

Melanie
After the first visit my back pain was dramatically reduced. Feel like I have a new lease of life. Friendly and professional practice. Thank you Ben and the team!!

Amanda
Thank you so much to the lovely caring Receptionist and Jamie the Physiotherapist and Ben for helping me today. I have been in so much pain with nowhere to turn after a routine Op. They are so professional, I have had my injury thoroughly explained with such reassurance of plan for my rehabilitation. Thank you again.

All fees are payable immediately after treatment.


Please note that a fee will be charged for missed appointments and cancellations with less than 24 hours notice.

See our Updates & Offers page for details of any available discounts.